The Community Initiative is committed to empowering first-generation, low-income, and disenfranchised students that struggle with a sense of belonging at Yale. Through critical discourse and financial, academic, and social support, it seeks to encourage students to embrace the diversity they bring to campus in order to lead cultural and institutional change as well as thrive intellectually and personally—on campus and in society at large.

from the Woodbridge Fellow

From Yale’s mission statement, which reads,

Yale is committed to improving the world today and for future generations through outstanding research and scholarship, education, preservation, and practice. Yale educates aspiring leaders worldwide who serve all sectors of society. We carry out this mission through the free exchange of ideas in an ethical, interdependent, and diverse community of faculty, staff, students, and alumni,”

it is clear that this institution prioritizes the creation of an educational space and a vision of the future world that considers a diverse humanity, one that requires a thorough understanding of how our modern society organizes people in order to serve those rendered more invisible than others. This has resulted in an increasingly diverse student body of people of differing identities along geographies, race/ethnicity, and gender, to name a few, over the more than 300 years of Yale’s existence.

One of Yale’s most recent endeavors has involved the increased inclusivity of students from diverse socioeconomic backgrounds, realized by their commitment to provide need-based financial aid. However, the increasing number of students from low-income backgrounds, who are likely the first in their families to attend college, have revealed that these students often feel alone and uncomfortable in spaces that have traditionally served students of particular backgrounds. The challenges they face point to a need to support students who feel alienated from the larger student population because of their social and cultural differences, so that they might establish a home at Yale and fulfill their academic potential. 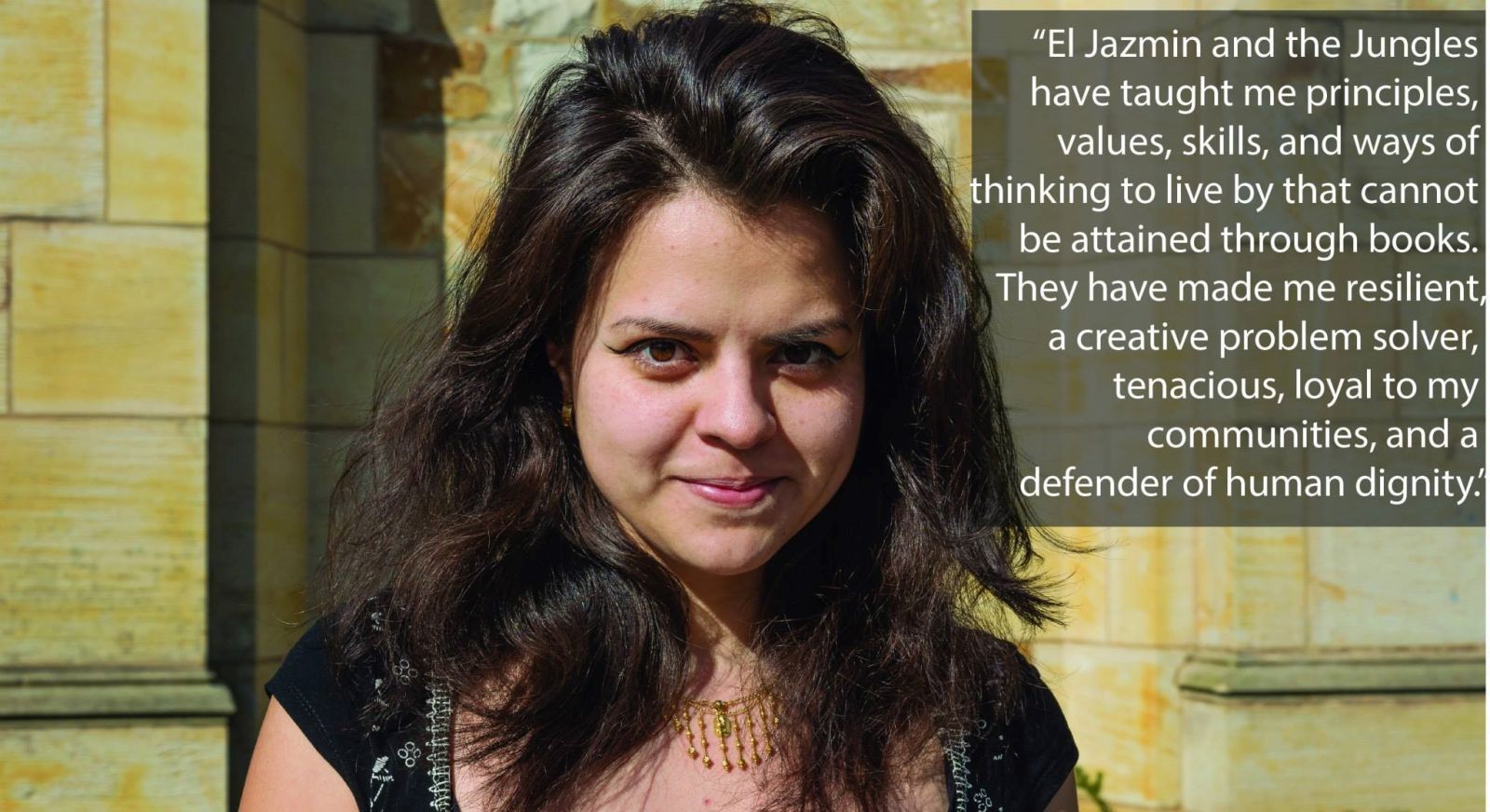 Our vision of our service to the FGLI Community at Yale is this: To empower its students so that cultural background, influenced by the way students might identify and perceive themselves, is not antithetical but rather instrumental in their academic learning and personal growth. We aim to celebrate our differences and move away from the historically traditional practice of culturally assimilating students, instead moving towards a space that allows the students’ rich backgrounds to change Yale and the role it plays in our increasingly diverse world. We seek to maintain the challenging balance of acknowledging the sources of differences along a variety of identities while creating an inclusive community that embraces the shared experience of resiliency and personal involvement in creating more diverse spaces.

To achieve this vision, we strive to create a community for students that feel most alone and underrepresented by allowing them to explore their experiences critically, while simultaneously develop a method in which students provide crucial criticism of Yale’s cultural environment so that it can achieve its mission of educating the most diverse body of future leaders. And this is best achieved, we believe, by empowering students to reclaim the narrative using their organic voices, and supporting them as they lead our society forward.